Title: Deformation Effect on the Center-of-Mass Correction Energy in Nuclei Ranging from Oxygen to Calcium

Figure: Microscopic c.m. correction energies (solid lines) of nuclei ranging from Oxygen to Calcium in the spherical (a) and axially deformed (b) RMF calculations with the effective interaction PK1, in comparison with two phenomenological results (dashed lines). The solid lines from the left to the right respectively correspond to the isotopic chains from oxygen to calcium. 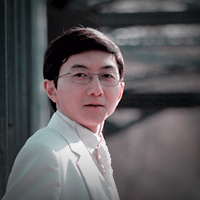 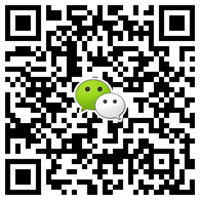